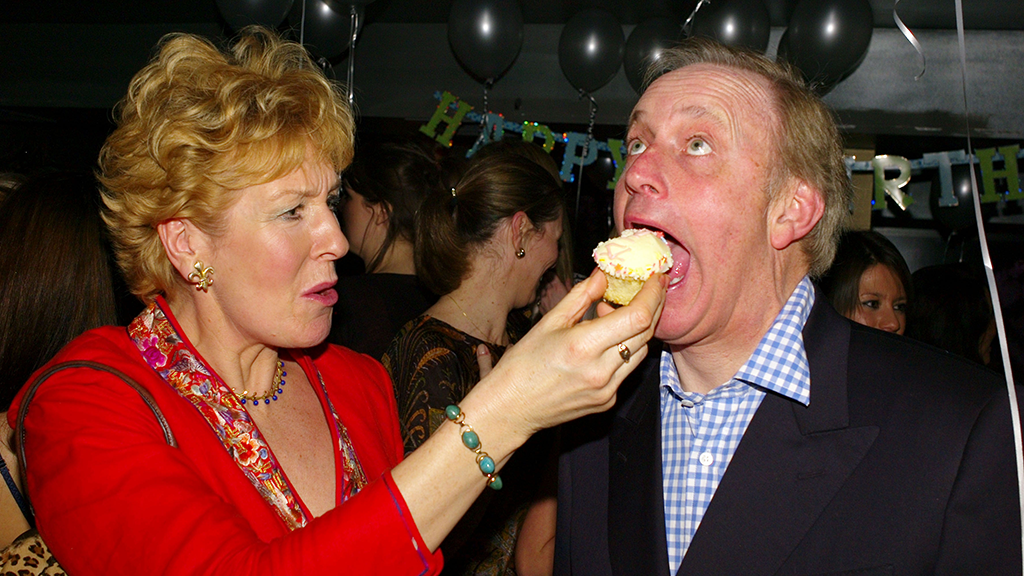 Scandals, which charts some of the biggest scandals of recent times, has been commissioned as four standalone documentaries by Channel 5. Each episode tells the story of one of the most notorious scandals of the last 30 years. Mixing interviews and drama recon, with fun and salacious archive throughout, episodes include the story of the infamous Neil and Christine Hamilton - recounting the litany of scandals which engulfed them, turning the couple from political power-players to Z list celebrities. Another episode follows 1980’s television personality Frank Bough’s rise and fall, as his career came tumbling down, leaving his reputation in tatters following two epic sex scandals. Other episodes chart the Jeffrey Archer scandals, culminating in his imprisonment in 2001, and the notorious John Major and Edwina Currie affair in 2002. 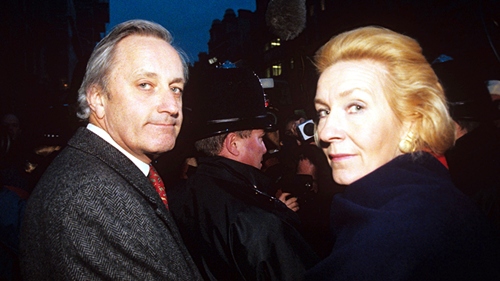 Lana Salah, Creative Director, Rex says: “We are delighted to have secured our first commission for Rex, which sits perfectly within the label’s remit to create must-watch, returnable series for the broadest possible audiences.  At Rex, our goal is to make popular innovative television, as well as work with the best programme makers in the country, so the fact that our first commission is with one of the UK’s biggest broadcasters is incredibly exciting.” 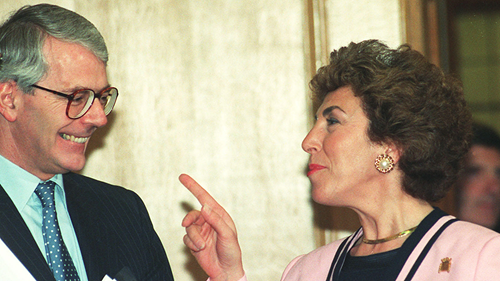 Tanya Shaw, Managing Director, Zinc Television, says: “At Rex, and with Lana at the helm, we are committed to creating content that brings a premium sensibility to popular factual and documentaries.  To have secured our first commission so shortly after launch - and with Channel 5, the perfect home for Scandals - is a huge step towards achieving this.”

Rex works with commissioners, collaborators and co-production partners both in the UK and internationally, across all types of broadcasters, streamers and content platforms.  The label also works with Zinc’s Branded Content Division to bring innovative funding models to the table.  It is the seventh label in Zinc’s portfolio, joining Red Sauce, Tern Television, Supercollider, Blakeway, Films of Record.

Scandals will be executive produced by Lana Salah at Rex, and Series Edited by Jeremy Daldry. It was commissioned by Kit Morey and Kate Ansell at Channel 5.