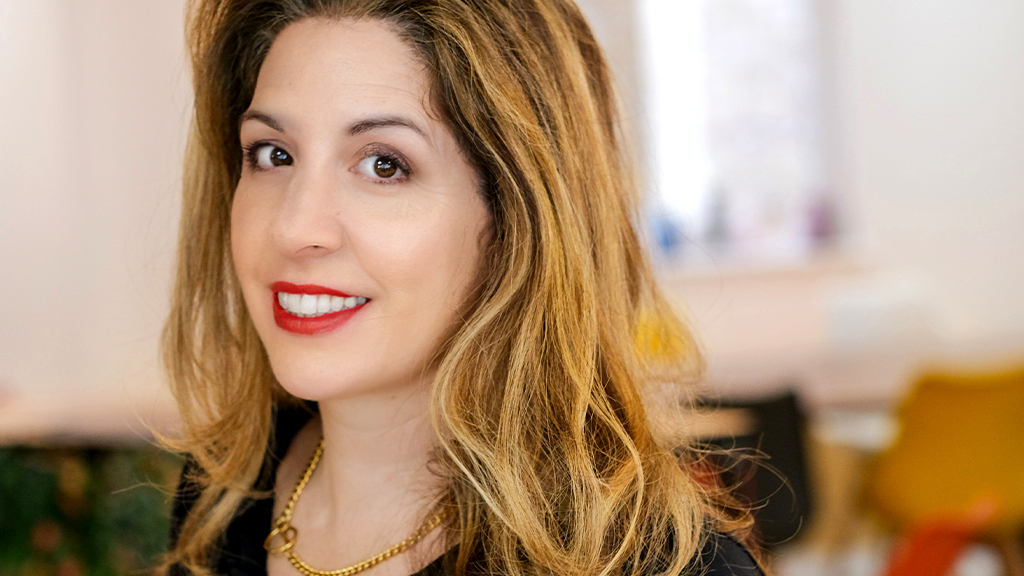 UK factual powerhouse Zinc Media Group has announced the launch of a new label - Rex - to fuel its growth in popular factual and documentaries.

This new label will be led by BAFTA-winning programme maker Lana Salah. Salah is widely renowned for her work on high-profile, long-running reality series such as SAS: Who Dares Wins, First Dates and Celebrity First Dates.  She has not only executive produced some of the UK’s leading popular factual series, her career spans a wide range of factual programming.

Tanya Shaw, Managing Director, Zinc Television, says: “Lana is an extraordinarily versatile and well-respected programme maker. With over 20 years of production experience on some of the UK’s biggest popular factual series - from talent-led returning series to premium documentary series and singles - she has an extremely strong track record. I am beyond delighted that she is joining the team - she is a positive creative force and an absolute pleasure to work with and I am thrilled that she is going to be heading up our new label.”

Salah comes to Zinc from Shine TV where she was Executive Producer, working on various productions and development including: the BAFTA-nominated The Write Offs (Channel 4); Diamond Dealers, Cockney Geezers (Channel 4); Britain Underwater (ITV); and, as Producer/Director, Mary Berry’s A Berry Royal Christmas (BBC One). Prior to that she was Executive Consultant on Channel 4’s hit series The Dog House. Formerly one of the industry’s most established freelance programme-makers, Salah has an impressive range of credits including: as Executive Producer, SAS: Who Dares Wins, First Dates and Celebrity First Dates, Boobs (all Channel 4); as Series Producer, Anne Robinson’s Britain (BBC One), Superhospital (ITV) and First Dates (Channel 4); as Producer/Director, Food Unwrapped, The House that Made Me, World’s Best Diet and a range of series with Jamie Oliver including Jamie’s American Road Trip, Jamie Does and Ministry of Food (all Channel 4); and, as Producer, the BAFTA-winning Jamie’s School Dinners and Jamie's Return To School Dinners.

“As one of the market leaders in factual, Zinc has a fantastic portfolio of production labels,” adds Tanya Shaw. “The launch of Rex allows us to combine Lana’s significant experience with our passion for making premium, popular factual and documentary programming.  Rex sits perfectly alongside Red Sauce, with its factual entertainment ambitions and its Regional footprint, and perfectly complements Tern’s work in the Nations. Under Rex we will create content that brings a premium sensibility to popular factual and documentaries, working with the best on-screen talent to create must-watch, returnable series for the broadest possible audiences.”

Lana Salah, Creative Director, Rex says: “Throughout my career I have been passionate about telling stories and making programmes with heart and humour. I am so excited to be joining Tanya and the brilliant creatives at Zinc to build the business, make popular innovative television as well as being committed to working with the best programme makers in the country and supporting the next generation of talent.”

Salah takes up her role immediately. Rex will work with commissioners, collaborators and co-production partners both in the UK and internationally, across all types of broadcasters, streamers and content platforms. The label will also work with Zinc’s Branded Content Division to bring innovative funding models to the table.  It becomes the seventh label in Zinc’s portfolio.

With offices in London, Glasgow, Aberdeen, Belfast, Manchester and Macclesfield, Zinc Media Group produces content for UK and US broadcasters from its bases across the UK.  The Group is also home to Zinc Communicate, a division producing TV and digital content for brands, businesses and partners, including Zinc’s new Branded Content Division, launched last summer.