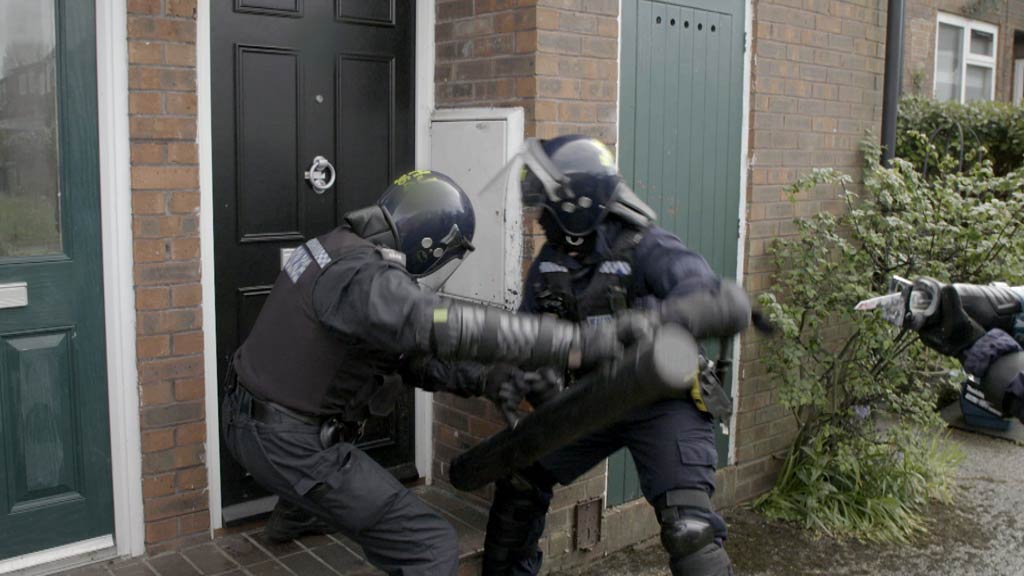 Produced by Red Sauce, Special Ops: Crime Squad UK gives viewers a never-before-seen look into the real-life criminal investigations of the UK’s most talented and successful sleuths who tackle some of the UK’s most challenging criminal cases. With access to top police officers from across the country, the gritty and intelligent new series will meet the most hardened of criminals in impossibly tough cases, where regular police work has hit a brick wall, and tell the stories of the super-specialist, elite teams who are assembled to make a breakthrough.

The series is the first commission from UKTV for Red Sauce by commissioning editor, Kirsty Hanson and it was ordered by Dave channel director, Cherie Cunningham. Red Sauce is part of the Zinc Media Group and is headed up by former BBC commissioning editor Tom Edwards, who is also executive producer for Special Ops: Crime Squad UK. The series producer is Rob Lambie and the series will air on Dave in 2022.

Tom Edwards, executive producer for Red Sauce said: “We are thrilled to be working with Dave for the first time, and on such a gripping series. Special Ops not only gives unique insight into these top level police investigations, it reveals the real, lived experience for the police officers involved. We’ve filmed with multiple task forces across the country and combined this with exclusive interviews, archive, CCTV and body cam footage to make a truly compelling series.”