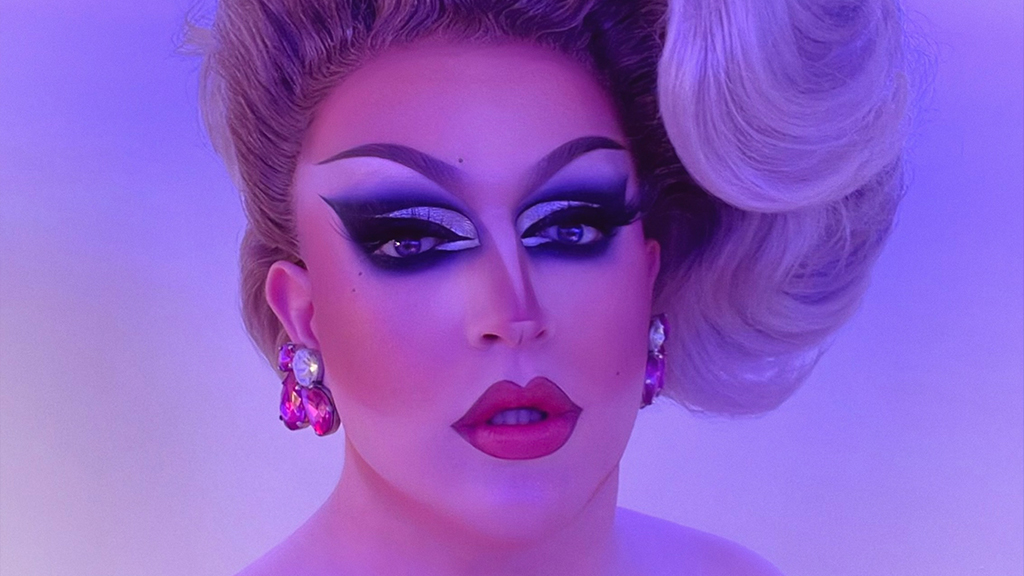 Lawrence Chaney's Homecoming Queens (1 x 30 mins) sees UK Drag Race winner Lawrence Chaney, the nation's favourite drag icon, take one of Scotland’s best-loved celebrities back to the hometown that made them. In a one-off special, a mystery celebrity guest will spend a day with Chaney visiting their hometown, chauffeured in a hot pink drag wagon, with pit stops at former homes, old schools, teenage hangouts, and workplaces - revealing the communities, places and people that made them. 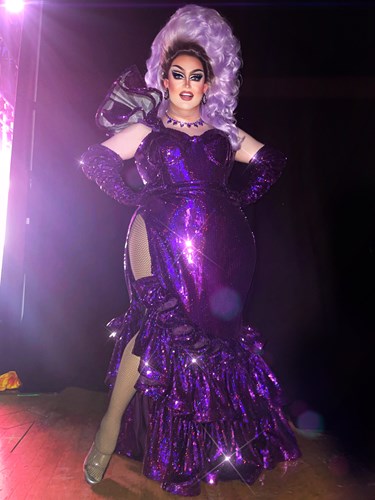 David Marshall, Head of Entertainment, Tern TV, says: “Lawrence is one of the most engaging talents on television right now and we are delighted to be working with them on this exciting project, as the nation's appetite for fun Drag Queen content shows no sign of abating. 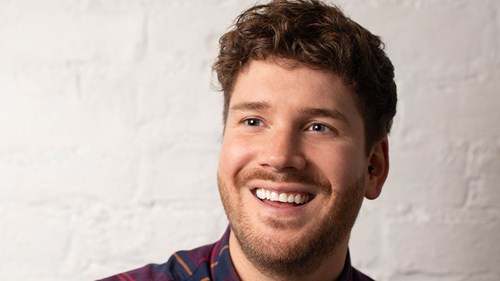 “We are thrilled to partner with the BBC, home of RuPaul's Drag Race UK and to be bringing one of Scotland’s most prominent celebrities to this exciting new format. ”

This latest commission represents a coup for Tern TV, following its push to further diversify in unscripted, with the appointment of David Marshall as Head of Entertainment last year. The indie continues to be a go-to production company for talent-led programming, working with some of the UK’s leading names, such as Martin Compston for the recent travel series Martin Compston’s Scottish Fling for BBC Two and BBC Scotland.

Earlier this year Tern announced it had been awarded the contract for BBC ONE’s Sunday Morning Liveprogramme, following an open competitive tender launched in September 2021. Sunday Morning Live which broadcasts on BBC ONE is a highly successful series, delivering stories of faith and ethics with diverse voices from across the UK.

Harry Bell, Managing Director, Tern, adds: “As we continue to build on our roster of factual returners in documentary, crime, arts and history, our recent commissions demonstrate the company’s full range beyond that. Whether it be live studio-based shows, new formats or working with A-listers, we have the diversity of talent in our team to fit any such brief.” 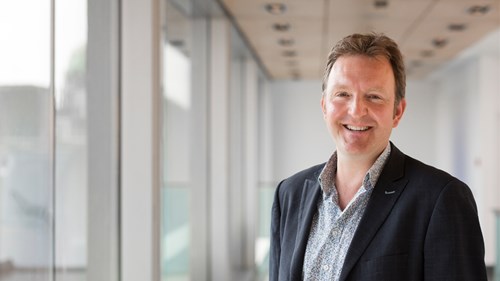 Tern received an impressive six nominations at this year’s RTS Scotland awards with Darren McGarvey's Class Wars nominated in the Documentary and Specialist Factual and On-Screen Personality categories as well as nods for Thatcher vs The Miners in Current Affairs; Mr Brown's Boys for Best Sports Programme; and The Secret Science of Sewage and Dolly: The Sheep That Changed the World are both up for the Documentary and Specialist Factual: Science and Natural History award.

Lawrence Chaney's Homecoming Queens will be executive produced by David Marshall for Tern TV. It was commissioned by Claire Zolkwer and Louise Thornton for BBC Scotland. The format is in the process of being optioned for the international market.