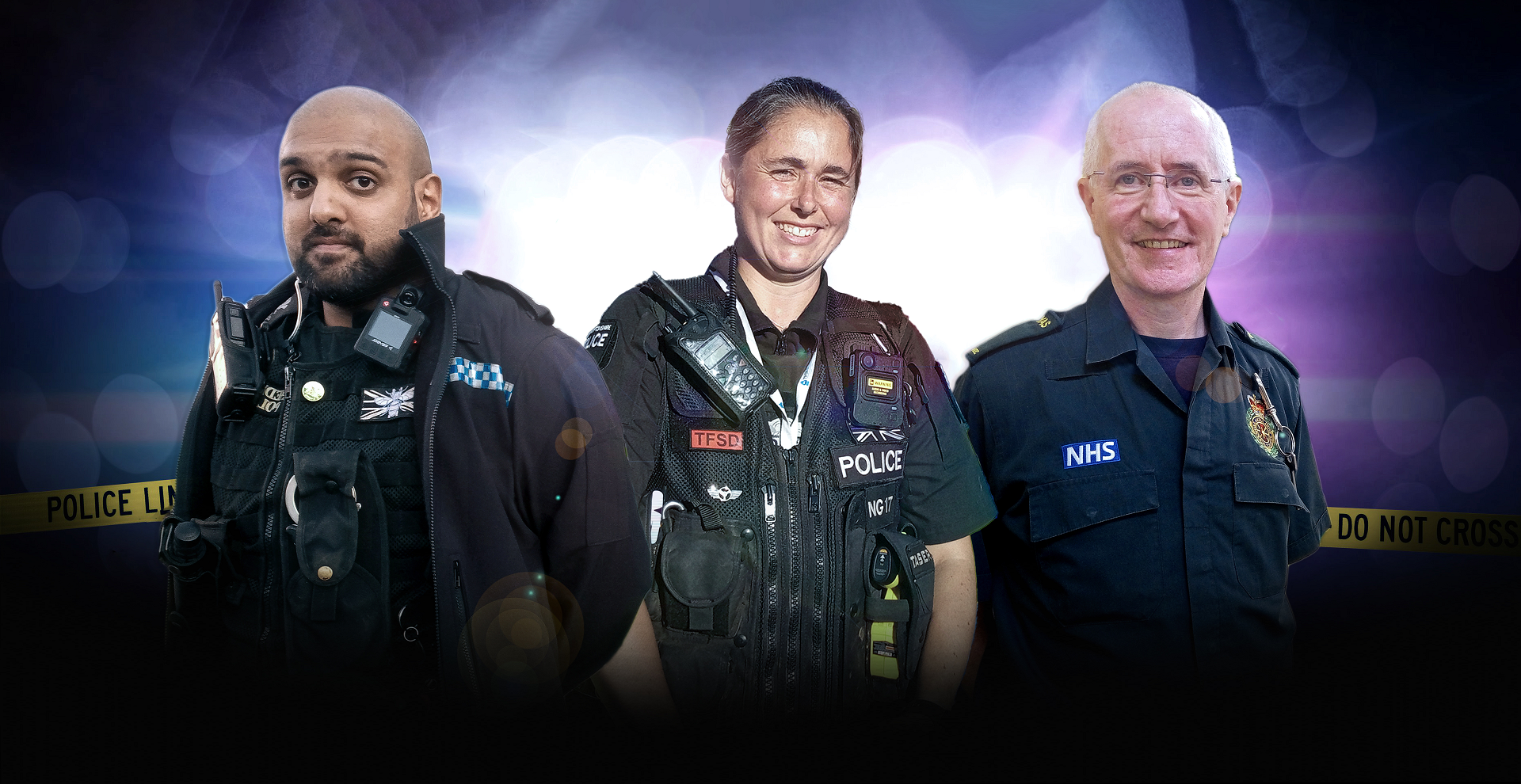 Leading Nations factual producer Tern TV, part of Zinc Media Group, today confirms that it has been commissioned to make another 15 hours of its factual and crime series Critical Incident for BBC One, in a move that further cements Tern’s growing roster of returnable series, making over 50 hours in total.

The new commission forms the fourth series of the hit show, and 55 episodes in total across all four series.Critical Incident 4 uses bodycam and CCTV footage to tell the real life stories of emergency workers assaulted in the line of duty. As with previous series, it will be produced by Tern TV’s Belfast office, building on the ongoing growth of the Northern Ireland arm of the business.

As well as the recommission of Critical Incident, earlier this year Tern Belfast was awarded the contract for BBC One’s Sunday Morning Live programme, following an open competitive tender. The series, which is made in partnership with Green Inc, has enjoyed impressive viewing figures since Tern TV took over production, and this, along with further as-yet-unannounced commissions, accelerates the growth of Tern’s Northern Ireland business.

Brendan Hughes, Head of Tern Belfast, says: “Exceptional access is at the heart of Critical Incident - not only access to the footage, but to the people involved. Tern is known for its incredible access to human stories right across the UK. It is thanks to our incredibly talented team of people across the Nations and Regions that we have been able to create a strong portfolio of returning series, which are crucial to enable our business to grow and evolve.” 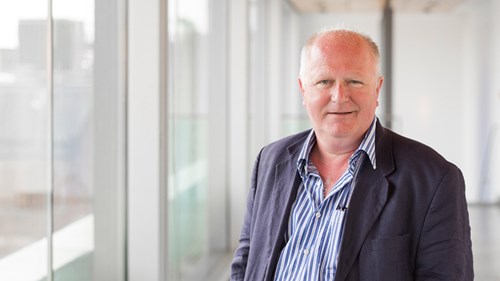 The latest recommission adds to a number of returnable series on Tern’s growing slate of programming, including; Inside The Zoo (BBC Scotland); Children’s Hospital (BBC One); David Wilson’s Crime Files(BBC Scotland); long-running series Paul Murton’s Grand Tours of Scotland (BBC One Scotland and BBC Two) and Emergency Helicopter Medics (Channel 4); as well as one of the UK’s longest-running gardening formats,  Beechgrove (BBC Scotland and BBC Two), now in its 44th year.

Critical Incident 4 will be executive produced by Brendan Hughes for Tern TV. It was commissioned by Rachel Platt at the BBC.