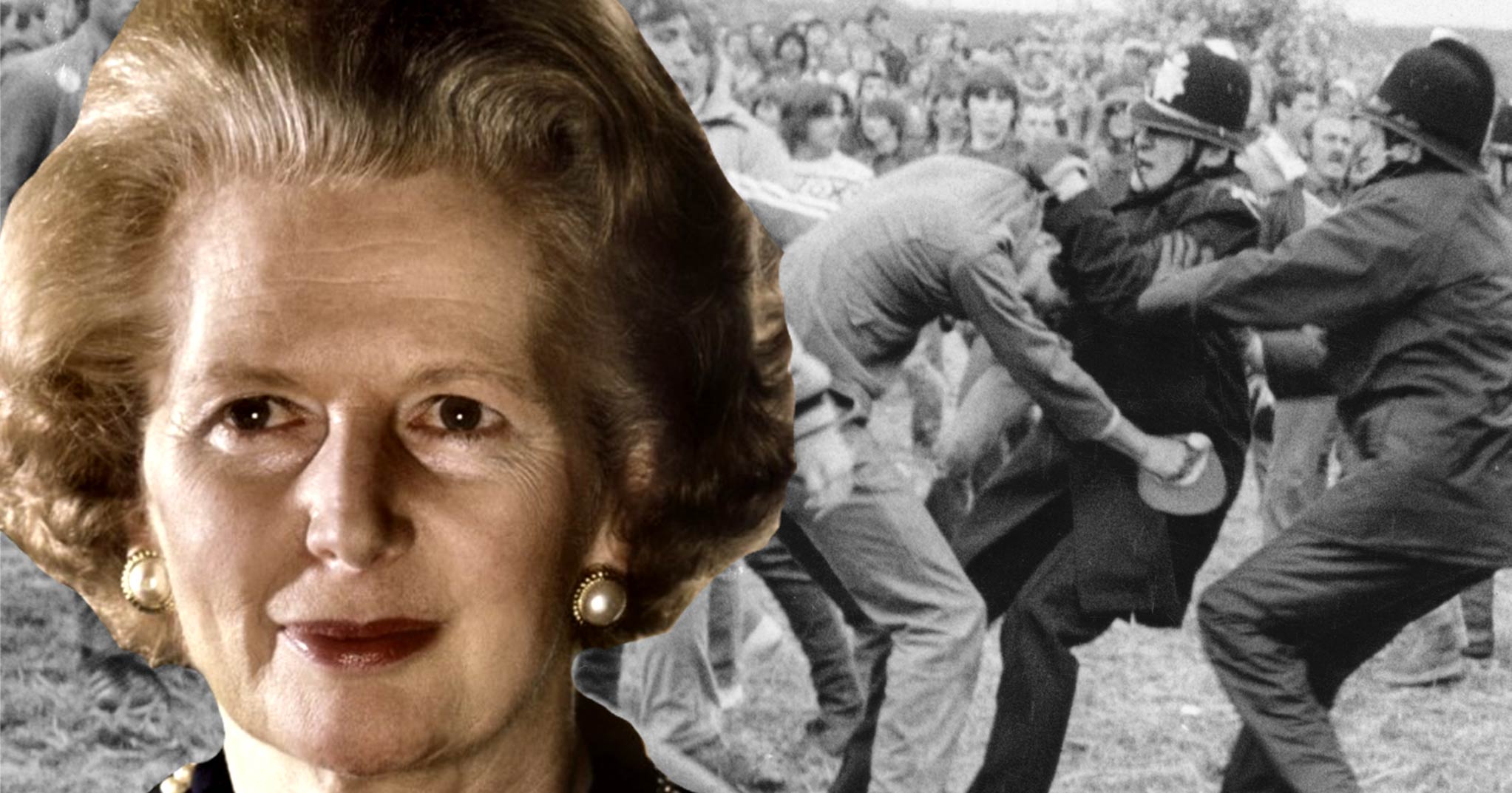 Leading Nations factual producerTern Television, part ofZinc Media Group, has been commissioned byChannel 5 to make Thatcher v The Miners –a landmark documentary exploring the incredible story of a battle of wills, 40 years on, that would divide the UK forever. It is the company’s first feature documentary.

Using new evidence – including miners’ own footage – alongside first-person testimony, extraordinary archive and ground-breaking journalism,Thatcher v The Miners(1 x 90 min) charts the twists and turns of a struggle that would rip Britain apart and leave a lasting legacy for generations.

With access to cabinet papers revealing the true enormity of the civil war that raged between Scargill and Thatcher, the film also features interviews with miners’ leaders of the time, NUM officials, striking and working miners. Three of Thatcher’s staff – Lord Robin Butler, Lord Andrew Turnbull and Lord Stephen Sherborne also talk of their experiences with Thatcher ‘in the room’.

“We are delighted to be extending our relationship with Channel 5. Tern has a fantastic heritage of shedding new light on our collective recent history – and this film is about one of the UK’s most pivotal moments. We are excited to be telling this important story and are looking forward to engaging audiences who are new to the subject altogether. ”

Thatcher vs The Minerswas commissioned by Emma Westcott, VP, Commissioning Editor, Factual and Factual Entertainment at Channel 5. It is Exec Produced by Harry Bell and Brendan Hughes for Tern Television at Zinc Media.