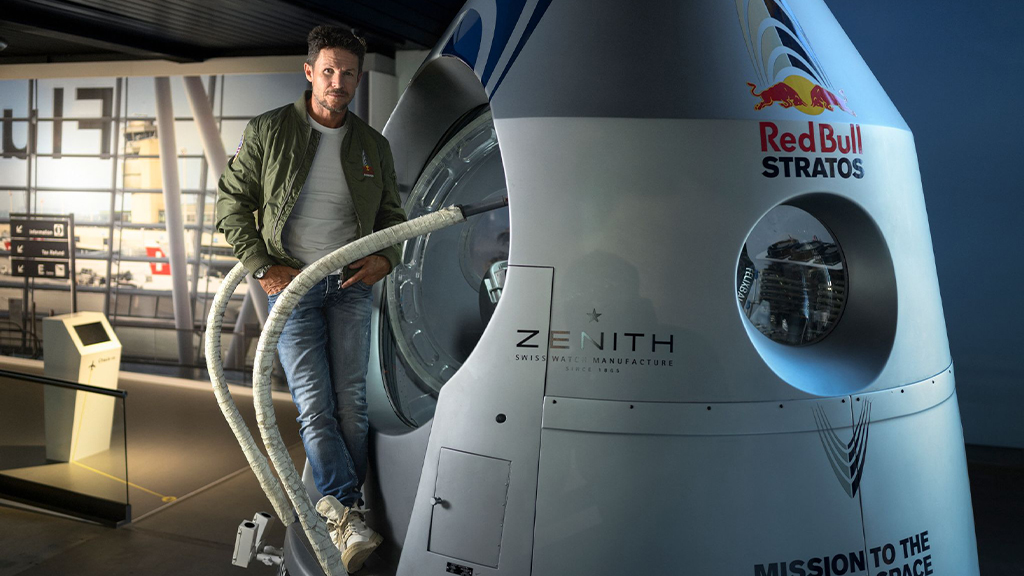 This special, hour long documentary – made by Zinc label Supercollider for Red Bull Media House in Salzburg – was released on the tenth anniversary of Felix Baumgartner’s 2012 record-breaking, sound barrier bursting, mega-jump from the Stratosphere. 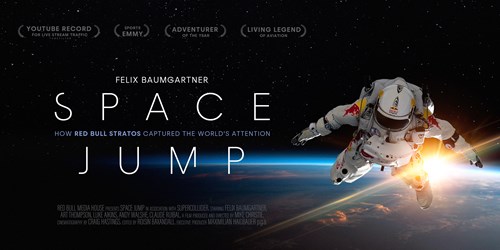 The brand-new film was released via Red Bull’s TV app, Discovery plus, presented live on the home page of YouTube.com, and broadcast around in dozens of countries and networks around the world.

The documentary – directed by Supercollider’s Mike Christie - combines revealing new interviews shot across Europe and America, spectacular, new, aerial-stunt sequences, and never-before-seen imagery and archive from the stratospheric mission itself – presented in UHD for the very first time. The result is a deeply immersive documentary that takes the viewer from the edge of their seat to the edge of space. 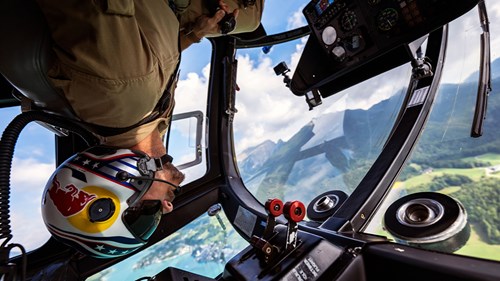 Along with the new insights and perspectives, Space Jump, commemorates the lasting and often surprising legacy of the adventure. For the first time, fans and industry experts give their perspectives, as well as those who made it happen; from the technical project director, to one of the world’s biggest internet giants, whose servers reached near-breaking point to sustain the number of viewers, and from the World Record holder himself, Baumgartner.

Results from the mission have continued to shape our world a decade later, including notable insights for aerospace programs and space technology, a game-changing impact on the world of broadcast set ups, upgrades in streaming capabilities, and human inspiration that will continue to resonate for years to come.

Watch the full length documentary via the Red Bull website here or watch the trailer below.