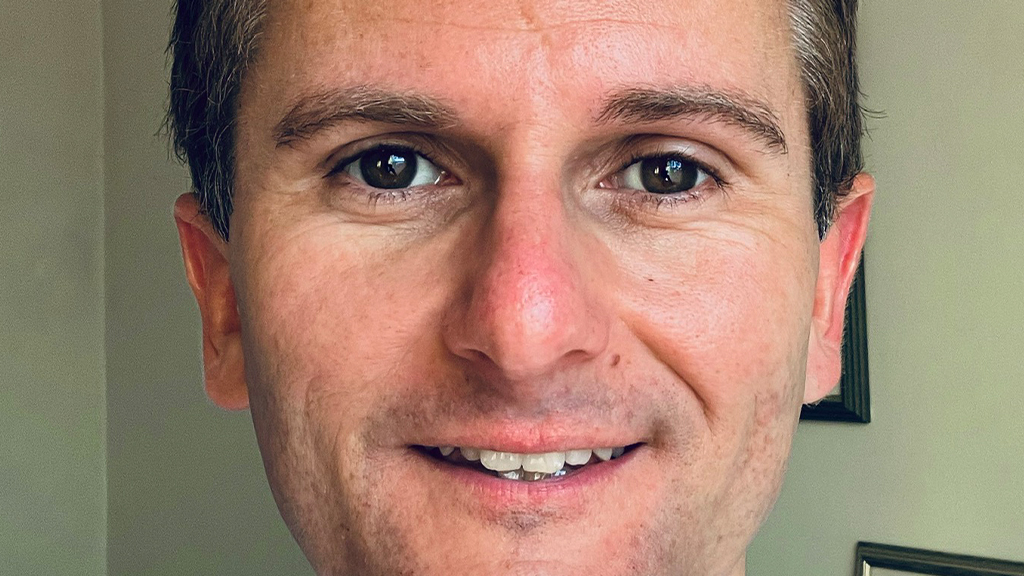 The label, which is led by BAFTA-winning programme maker Lana Salah, has hired Reindorp, previously of Plimsoll Productions, as part of a drive to increase its footprint in primetime returnable formats.

Lana Salah, Creative Director, Rex, says: “Our aim is to bring a high-end, premium sensibility to popular-factual programming, not only working with the best on-screen talent, but also the best off-screen - Chris really fits that bill.  With an impressive portfolio of credits we are confident Chris can help us develop programmes with a much-watch quality, perfect for prime time audiences.”

Reindorp comes to Zinc from Plimsoll Productions where he was Development Producer within factual entertainment and specialist factual for both the US and UK markets.  Recent development credits include Marcus Wareing’s Tales from a Kitchen Garden (BBC), Britain by Beach (BBC) and Reagan and Thatcher: A Very Special relationship (BBC). Prior to working at Plimsoll, Reindorp was development producer at Amazing Productions and before that development producer and Spark Media. Other experience includes stints at Spun Gold, Channel 4, Hat Trick Productions and The BBC.

Chris Reindorp says: “Zinc has a reputation for creating high quality factual television in a diverse variety of genres. I’m thrilled to be part of the Rex launch team to help fuel their push into prime time returnable formats. This, coupled with the opportunity to work with Lana - an industry leader who has worked on some of the UK’s biggest popular factual series - makes this such an exciting proposition for me. ”

Reindorp takes up his role immediately. Rex works with commissioners, collaborators and co-production partners both in the UK and internationally, across all types of broadcasters, streamers and content platforms. The label also works with Zinc’s Branded Content Division to bring innovative funding models to the table.

With offices in London, Glasgow, Aberdeen, Belfast, Manchester and Macclesfield, Zinc Media Group produces content for UK and US broadcasters from its bases across the UK.  The Group is also home to Zinc Communicate, a division producing TV and digital content for brands, businesses and partners, including Zinc’s new Branded Content Division, launched last summer.